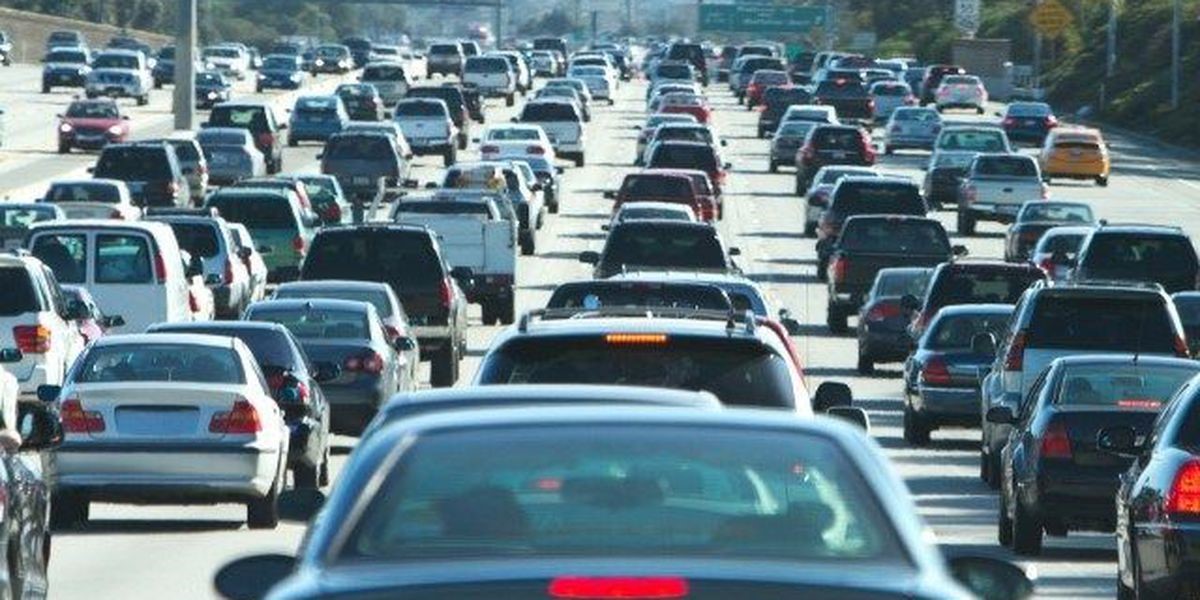 Road rage incidents are not only dangerous, they are exempted from coverage by many auto insurance policies. Understand your risks and take precautionary measures to avoid being a victim—or a cause—of aggressive driving accidents. Crowded highways and traffic backups at times cause drivers to lose control and become extremely aggressive. Road rage is a real problem that can lead to serious accidents or even incidents of violence on the road. It’s important to realize that road rage is listed as an exemption in many auto insurance policies. This is because any damage or liability stemming from aggressive driving isn’t considered an accident but rather as having been caused by risky behavior. Rather than risk paying the consequences of road rage—one of which may be not having your auto insurance claim paid—it’s best to avoid a dangerous and costly aggressive driving incident in the first place.

If you encounter an aggressive drive on the road…

Stay as far away as possible. Slow down or change lanes if need be, let the driver pass you and give yourself room at intersections to drive away. Record a description of the car and note the license plate number if possible so that you can report him or her to the police for the sake of everyone’s safety. Do not engage with or challenge the offender in any way. Ignore the driver’s rudeness and don’t give into the temptation to react in kind or you might escalate the risky behavior. Put your safety first. If an aggressive driver starts to follow you, keep your doors locked, and head to the nearest police station. Never stop and confront an aggressive driver.

If you have a short fuse yourself, stay cool and…

Leave plenty of time to get where you need to go. When you’re in a hurry, your patience is short and you are much more likely to become aggravated. Remember other drivers are not annoying you on purpose. People make mistakes or they might be driving more slowly for a reason—they might be lost, or their sight might be impaired by sun glare. Don’t use hand—or single finger—gestures other than a wave to someone who lets you into your lane. Don’t tailgate slow drivers. Hanging on another car’s back bumper is dangerous. If the car in front of you has to stop short and you rear-end it, the accident would be considered your fault. Don’t honk your horn insistently. Leaning on your horn is a bad practice. While it might make you feel better to express your frustration in a traffic jam, it won’t make anyone go any faster, it’s annoying to other drivers and passengers and it increases everyone’s stress level, which may lead to more aggressive behavior.

Never stop to confront another driver. It could lead to a dangerous situation for all concerned. 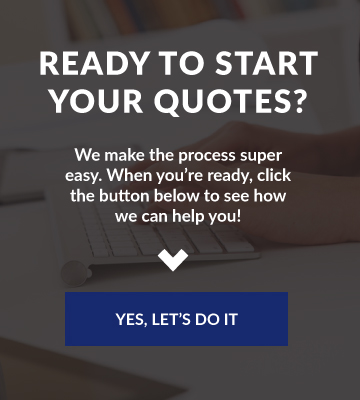 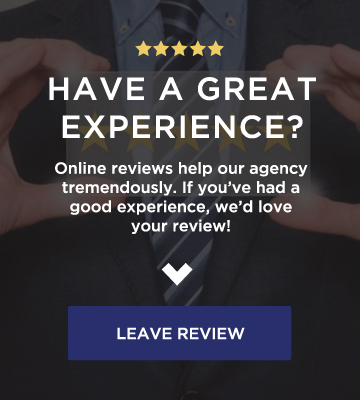